Works on replacing wiring in Kiev 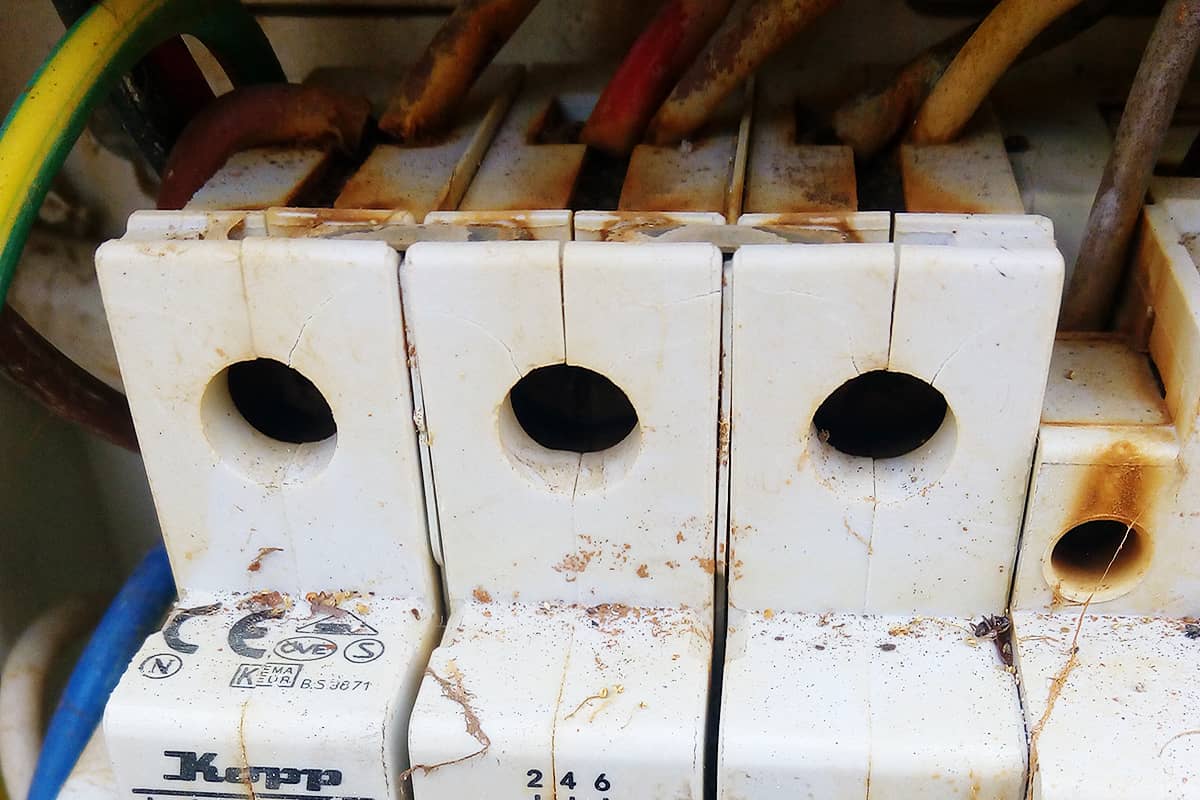 Many of us have heard or seen in the media about fires caused by electrical short circuits. So what exactly is a short circuit? In simple words, this is a connection (short circuit) of two wires (different cable cores) of opposite polarity, i.e. "plus" and "minus". In our case, phase and zero.

As a result of the short circuit, an instant strong heating of the entire electrical cable occurs, which is the cause of its fire. 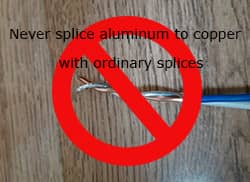 The reasons for a short circuit can be completely different. Let's look at some examples. One of the reasons for the short circuit may be the operation of the electrical wiring after flooding. Water is a conductor of electric current, and if it gets on the contacts, it can cause a short circuit. Also, with the simultaneous inclusion of energy-intensive household appliances into an outlet that is powered by an electric cable with a small cross-section, a short circuit may occur. This often happens in apartments and houses with old electrical wiring, the operating time of which has already ended, and also due to the inclusion of faulty household appliances in the network.

It happens that a short circuit occurs in lighting devices - in chandeliers, sconces, ceiling lamps. This is due to the fact that luminaires are often equipped with brighter bulbs that exceed the permissible power. Particularly "firing" cartridges and wiring in lighting fixtures are old spiral incandescent lamps, which are not only outdated and emit a huge amount of heat, but are also ineffective due to the high consumption of electricity.

Also, the cause of a short circuit can be various twists and connections of wires, cables of different conductive materials, such as copper and aluminum. Of course, if you turn on the light bulb or charge your phone, then nothing terrible will happen. But, when you turn on an energy-consuming device in the network and the passage of electric current through a connection of different metals, ignition of the cable insulation may occur, which will lead to a short circuit. 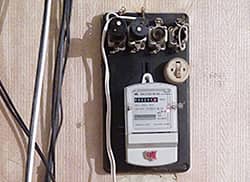 The circuit breaker is a thermal relay, so when a short circuit occurs and the cable heats up, it turns off. In addition to a short circuit, the cut-off of the "machine" can occur when the cable heats up due to exceeding the permissible power. As an example - the inclusion of two or more electric heaters in the power grid. It is very important that the circuit breaker matches the current cross-section of the electrical cable. In no case should you change an “automatic”, say 16 amperes, to a 25 ampere circuit breaker without replacing the cable of the required section. Yes, it won't be knocked out. But much more serious consequences can ensue. The electrical cable will heat up and the insulation will melt. And this is fraught with what you understand.

A residual current device (RCD) will help you preserve your wiring during flooding by your upstairs neighbors. It will cut off the power supply in case of current leakage (if moisture enters) and protect your wiring from a short circuit.

Finding a short is half of the work done by an electrician. They start the search from the electrical panel, where the circuit breakers are located and determine which line does not work when the "machine" is on or automatically triggered. A visual inspection of sockets, switches, lighting devices begins. It may be necessary to disassemble several outlets or remove the chandelier, or it may also be necessary to check the cable connections in the junction boxes. An electrician is like a doctor who diagnoses and treats.

There are times when a special device is needed to find hidden wiring. It shows where, what, and in what place could happen to the cable. It can be either an open circuit or a short circuit. As a rule, the device can show a malfunction at a depth of 50 mm, no more.

There are times when it is not possible to find a short circuit. As an example - the apartment is filled with furniture or the cable is laid on the wall and sheathed with mineral wool, and also on top with drywall. In this situation, no device will indicate a malfunction. And in the event of a short circuit, a complete or partial replacement of the wiring will be required with all the ensuing circumstances.

In any case, in order to save nerves, money and your efforts, call a professional electrician who will find and eliminate the malfunction.